I have a new poetry pamphlet coming out in the spring and I am, not surprisingly, very excited about it. Like all my books (this will be the sixth), it is my baby. I have worked long and hard to make the words right and, also, the visual art because (as with my previous three poetry publications) the cover artwork (excluding the lettering) is mine.

It took a good deal of trouble and effort to make and choose the right image for the pamphlet and, as it is a photograph, I thought people might be interested to share in the process that went into it. 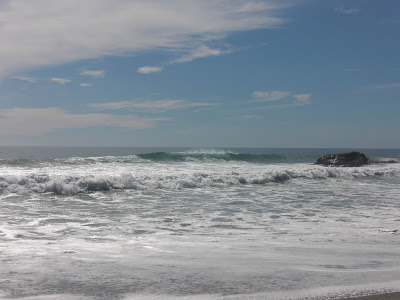 To begin with, I thought about the image I wanted, but I soon realised I didn't have the equipment to produce it (it would have involved underwater photography). So I thought some more and considered the photographs I already had. I selected about forty and no, breathe easy, I'm not going to display them all here, but here is a flavour. The pamphlet is called The Submerged Sea and the photographs are all sea themed. The seas in question are a mixture of british and international. 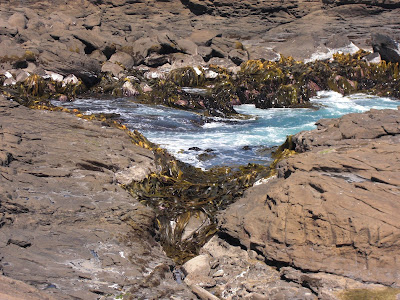 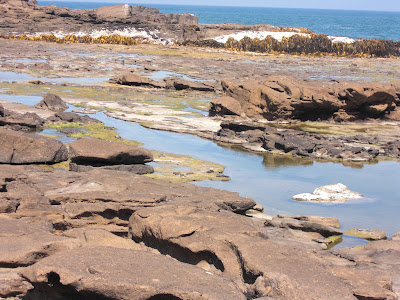 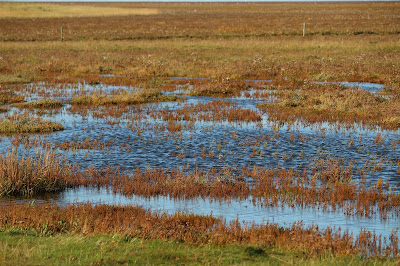 Some of these photos worked better than others because of size, shape and quality of image. Others had a better "feel" to them. Specifically, I was looking for an image that captured the essence of the poetry, that would fit the cover size and shape of the pamphlet and that would allow the pamphlet's title and my own name as author to appear clearly, and, of course, I wanted the finished result to be eye-catching.


I decided to take some new shots to create some more abstract, less naturalistic images. I took a vast ocean of photographs. Here is a taster. 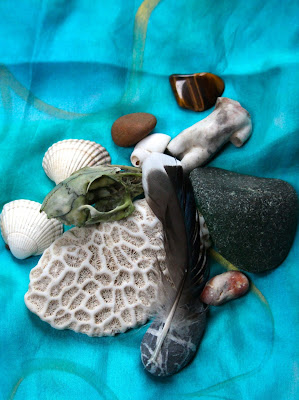 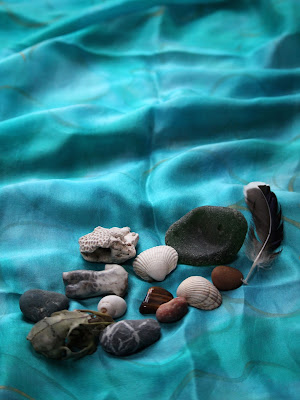 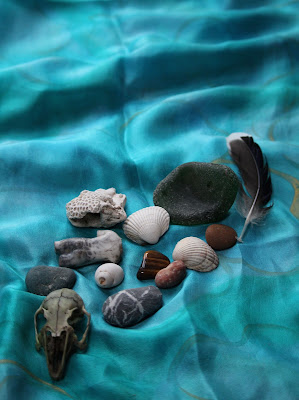 By now, combining the artistic photos with the natural ones, I had about ninety images, so I had some serious culling to do. I forced myself to be ruthless in eliminating images that didn't have the right feel, that had the right feel but were of a poorer quality, that wouldn't fit the landscape shape of the pamphlet cover without destructive cropping, that were too similar to others etc, etc, etc. 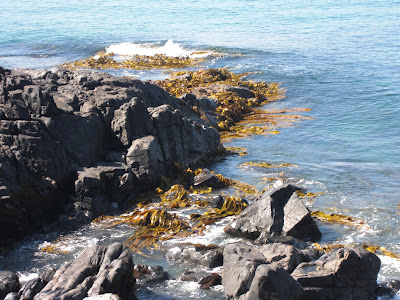 I managed to get it down to about thirty images, but that's still about twenty-seven too many, even if I wanted to provide the publisher with a choice of images.

Further painful culling ensued. I find it really difficult to reject my babies.

Eventually I got all the short-listed images on to a single computer screen and then eliminated those I liked least.

Then I slept on it.

When I woke up the next day, I repeated the process. 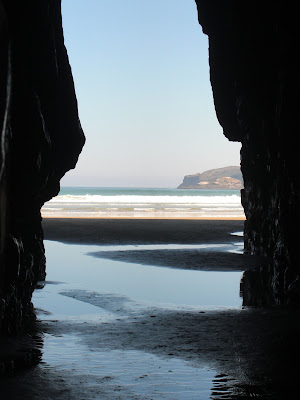 At some stage in the process, one or two of the images started to leap away from the others. They were the ones that, at each comparison, I liked the most. They tended to be the artistic and slightly abstract images I had specifically created with the pamphlet in mind. 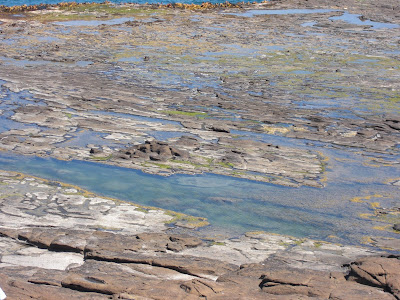 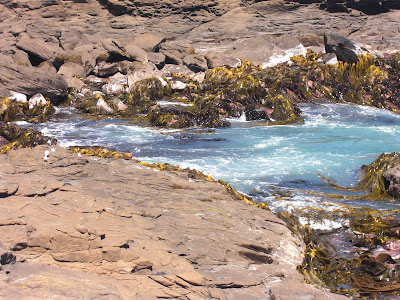 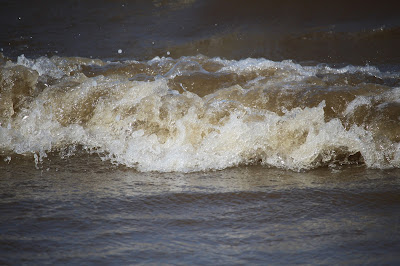 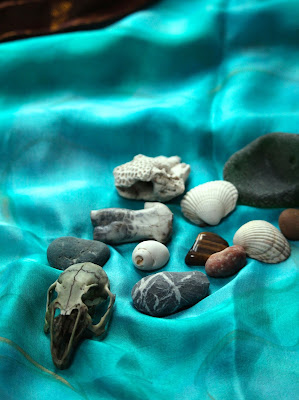 Eventually, I narrowed it down to two images, my favourite and second favourite. I sent them off, fingers crossed, to the publisher in the hope that they would like at least one of them.

Fortunately they did. A photograph was accepted and a cover was created. The final photograph and the cover made from it are shown below. 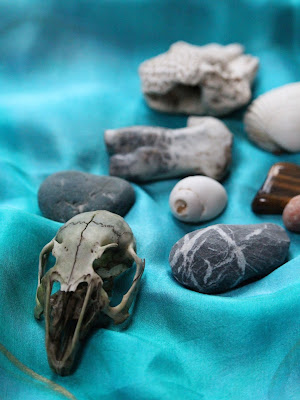 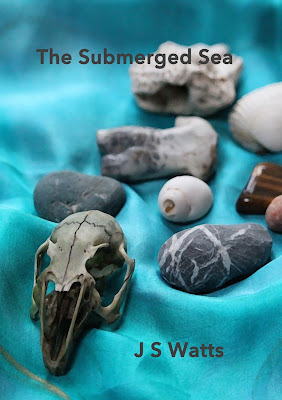 J.S.Watts
J.S.Watts is a UK poet and novelist. She was born in London and now lives and writes in East Anglia. In between, she read English at Somerville College, Oxford and spent many years working in the education sector. She remains committed to the ideals of further and higher education despite governments of assorted political persuasions trying to demolish them. Her poetry, short stories and non-fiction appear in a variety of publications in Britain, Ireland, Canada, Australia, New Zealand and the States including Acumen, Envoi, Mslexia and Orbis and have been broadcast on BBC and independent Radio. She has been Poetry Reviews Editor for Open Wide Magazine and Poetry Editor for Ethereal Tales. J.S.'s poetry collections, "Cats and Other Myths" and "Years Ago You Coloured Me", and her multi-award nominated poetry pamphlet, "Songs of Steelyard Sue", are published by Lapwing Publications. Her latest poetry pamphlet, "The Submerged Sea", is published by Dempsey & Windle. Her novels, "A Darker Moon" "Witchlight" and "Old Light" are published by Vagabondage Press.